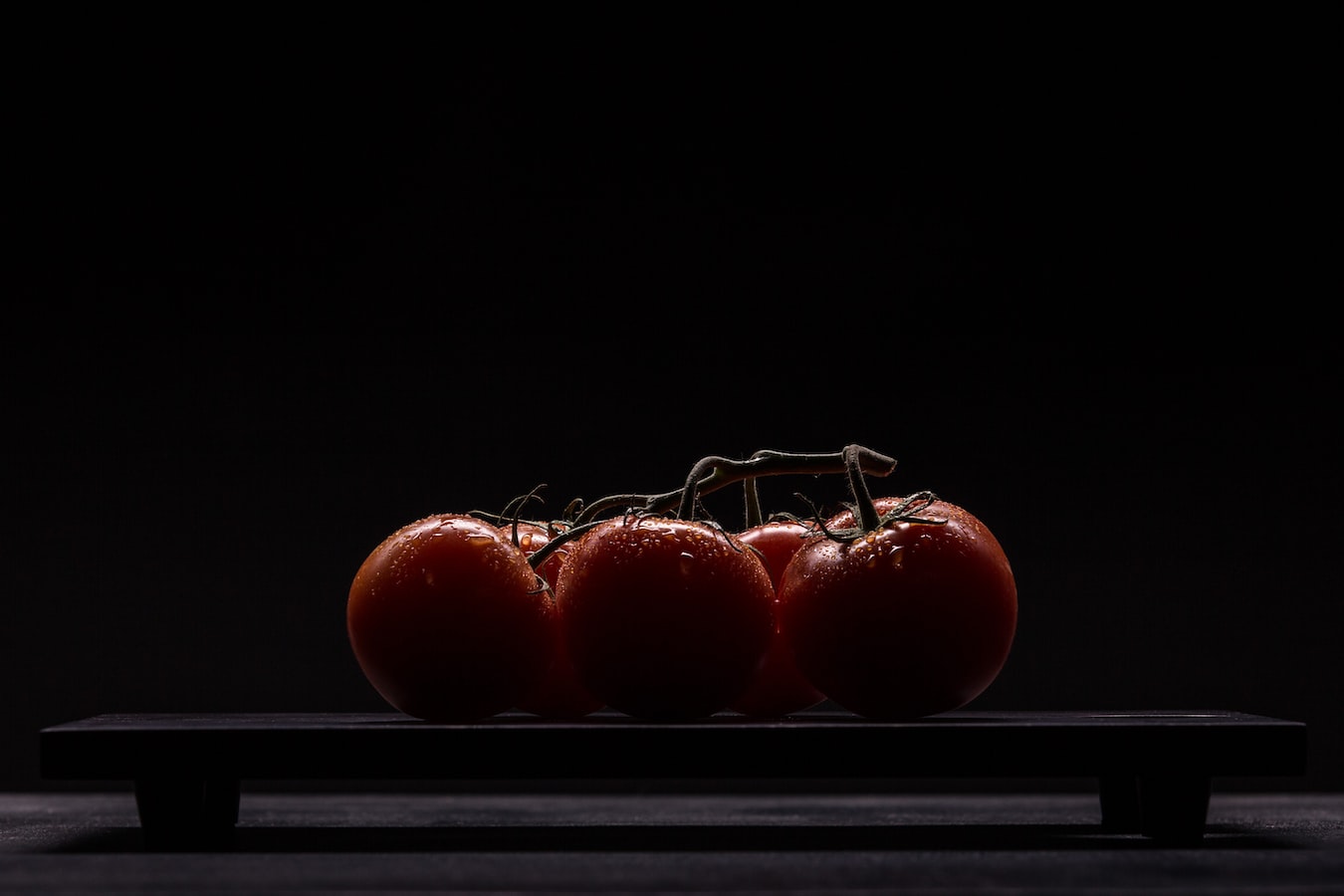 Where the Pomodoros End

At some point in every software developer’s career (and likely so for other knowledge work), they are subjected to a tomato-based hazing ritual known as "the Pomodoro Technique".

The process is always the same:

The Initiate overhears the Senior Engineer Cabal during one of their cloaked rituals—the Morning Standup—as they describe the number of Pomodoros a task will take. During their open office peer one-on-one, the Initiate vocalizes their curiosity of how Italian tomatoes map to man-months, to which the Senior Engineer coyly responds:

Even if this story is only a shoddy attempt at half a polite chuckle, the Pomodoro Technique is both very real, very misunderstood, adored, and occasionally even effective.

What about those interruptions? Leaving distractions—called “internal interruptions” in the lingo—aside for a moment, what are you supposed to do if others interrupt you?

According to the original Scripture, you are supposed to “inform effectively, negotiate quickly to reschedule the interruption, and call back the person who interrupted you as agreed.”

For such a prescriptive schedule of work, there’s nothing to acknowledge when that interruption is to be rescheduled for. Furthermore, as a leader I’m interrupted constantly, so this is not a small issue: it’s core to how I need to work.

Where Pomodoros go to die

Interruptions kill Pomodoros. This is why so much of the language, writing, and culture of Pomodoro users talks about “protecting the Pomodoro.”

I’m still working on the same problem, but the solution I’m using today works better than I initially expected:

Run that timer all day

For a few months now I’ve had a small device running in the corner of my office. On it displays the current time, and most importantly a buzzer goes off at :25 and :55 when it’s “time” to take a break, and at :30 and :00 when that “break” would be over.

Do I actually take those breaks? Almost never, but the little buzzer keeps me informed of the break time I’m missing through my various meetings and interruptions, and my subconscious does a remarkable job of nudging me each time the buzzer goes off just how much of a debt I’ve accumulated. Practically speaking I only get to pay up a couple times a day, but now it’s become a conscious, guilt-free choice both to take the interruption and to take the break(s) I’ve neglected.

When I first started using the Pomodoro Technique circa 2009, my emotional takeaway was the feeling that I’d taken control of my time, no longer controlled by it. My tomato timer may be dead and gone, but this new timer has resurrected that feeling of control and determination, and I look forward to working with it for even longer.